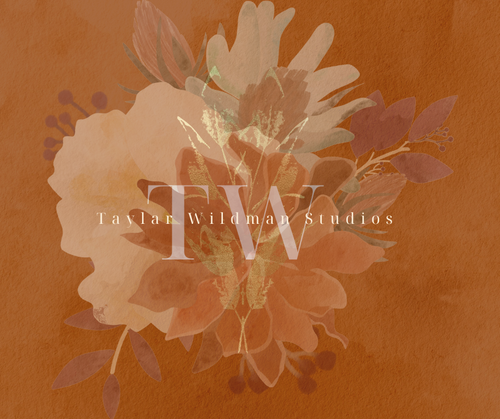 Rowley is a ghost town about 2 hours SE of Calgary, do I need to say anything else!? I have always been very fascinated with hauntings and really anything to do with the unknown, so I thought it would be super cool to go explore a ghost town.

Rowley had a population of about 500 in 1920 but eventually became a row of empty houses. The town is known for its haunted abandoned homes and even more popular after the 1988 Bye Bye Blues was filmed in the town.

My daughter came along with me, as well as my partner Josh and his daughter Isla. The girls were not frightened or nervous to visit the town, and they brought their cameras with them as well. The weather wasn't ideal for walking around, as it was very windy, snowy and cold but it did create a more dramatic effect for the pictures. If you are looking to explore a new and fascinating area in Alberta, I highly recommend checking out Rowley. I will be going back in the summer to take more photographs and camp overnight.

Starting Photography As A Musician

5 Essential Tips To Help You Find A Photographer